Everyone knows: old buildings, often at characteristic locations that are vacant and slowly deteriorating. The question of the current time is: How do we deal respectfully with those buildings and, above all, how can we re-use them as sustainable as possible? The concept of time is an important issue in my vision of refurbishment. This principle can be explained by "the footsteps in the sand." From who are these? When were these made? At which location was this? Why do they have this size? No one can answer these questions with one hundred percent certainty. This will lead to speculation and creates a dialogue between people. The principle of seeing, speculating and eventually thinking can be applied in many areas. 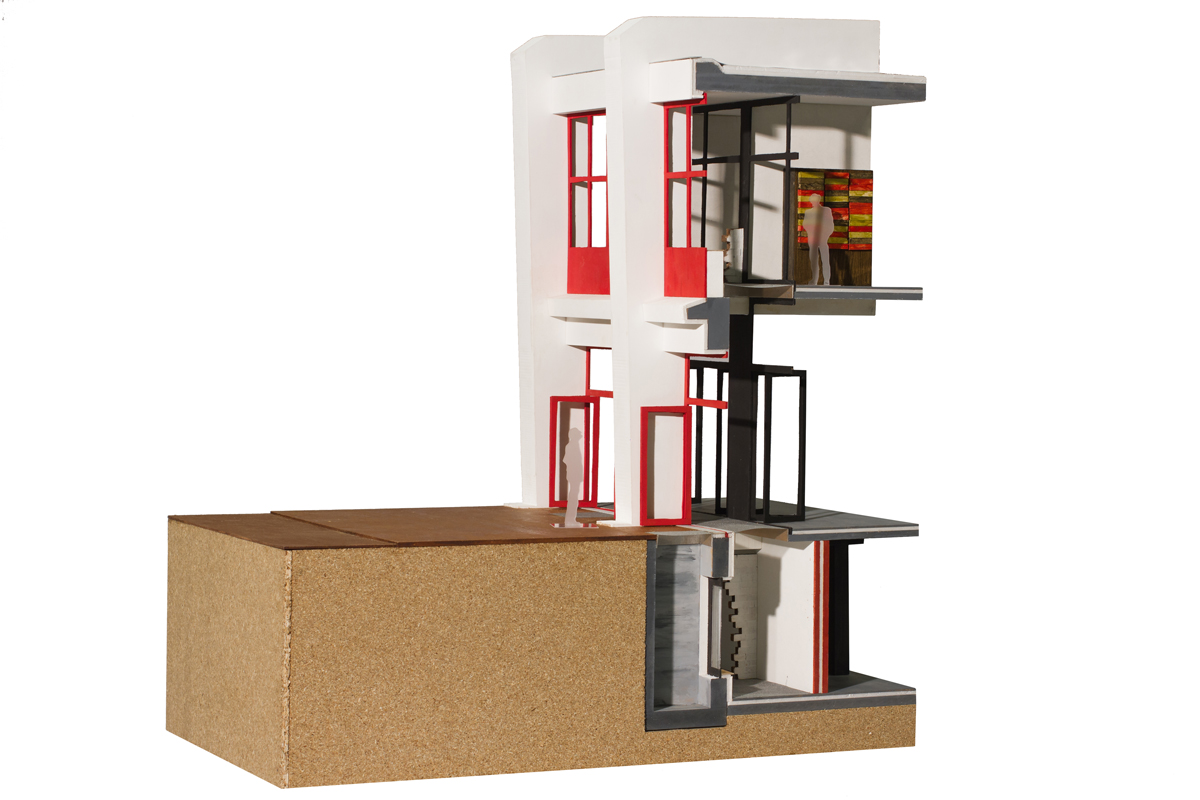 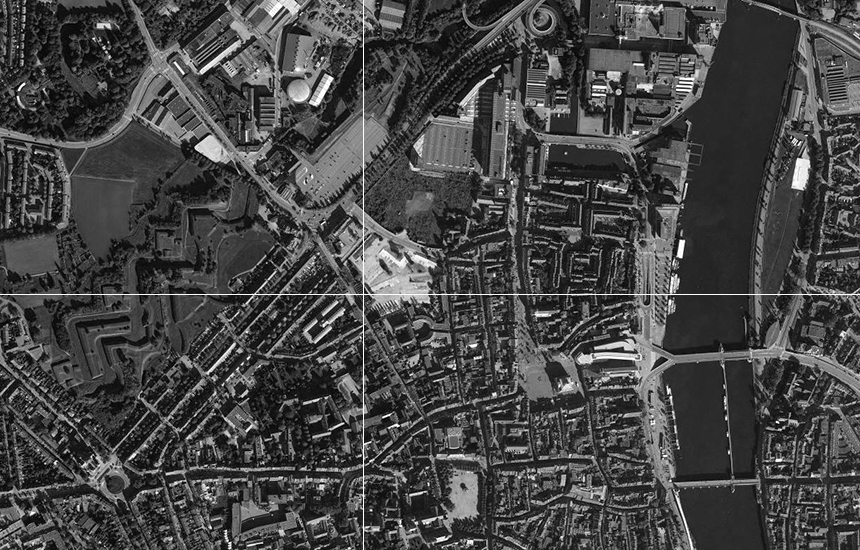 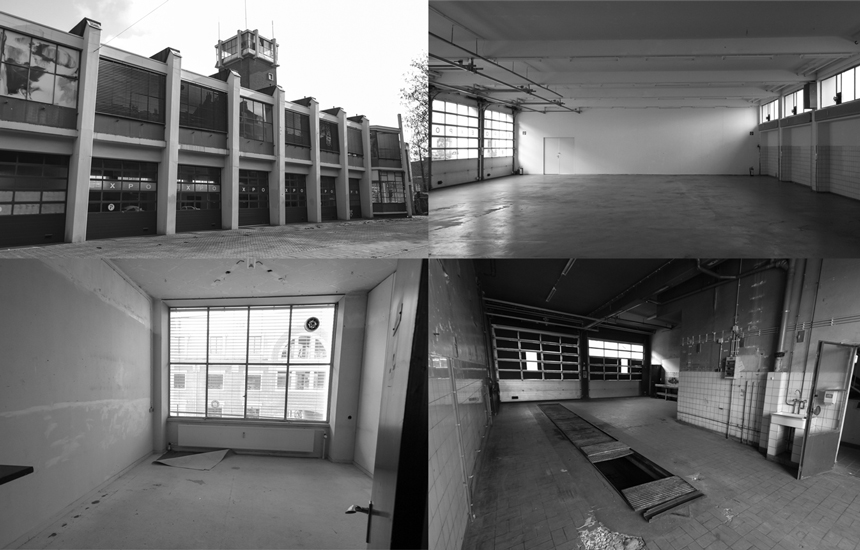 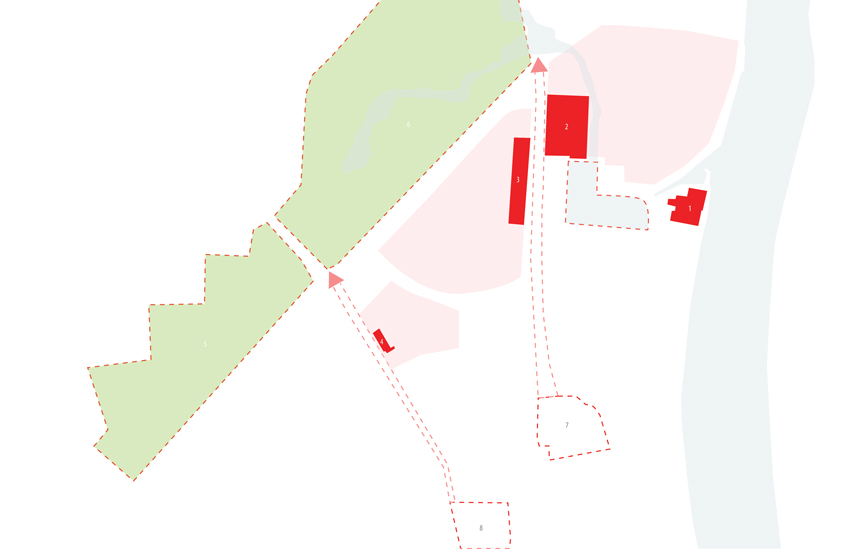 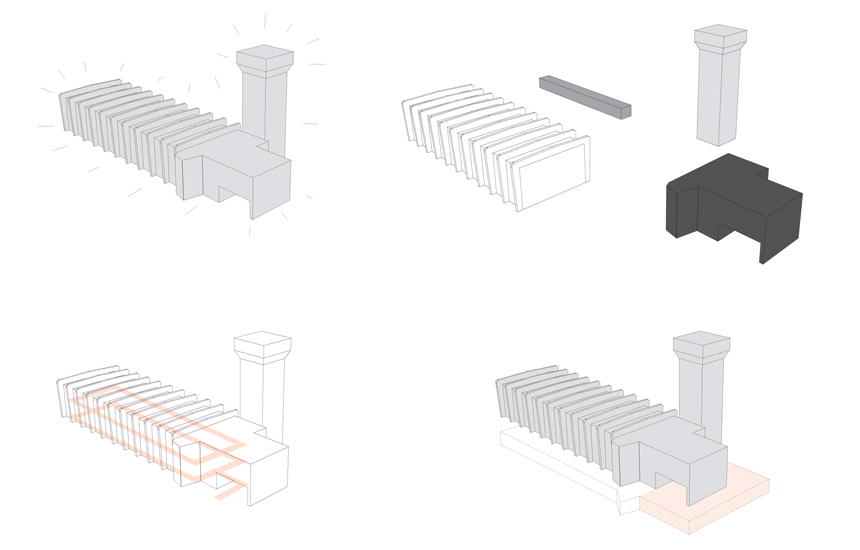 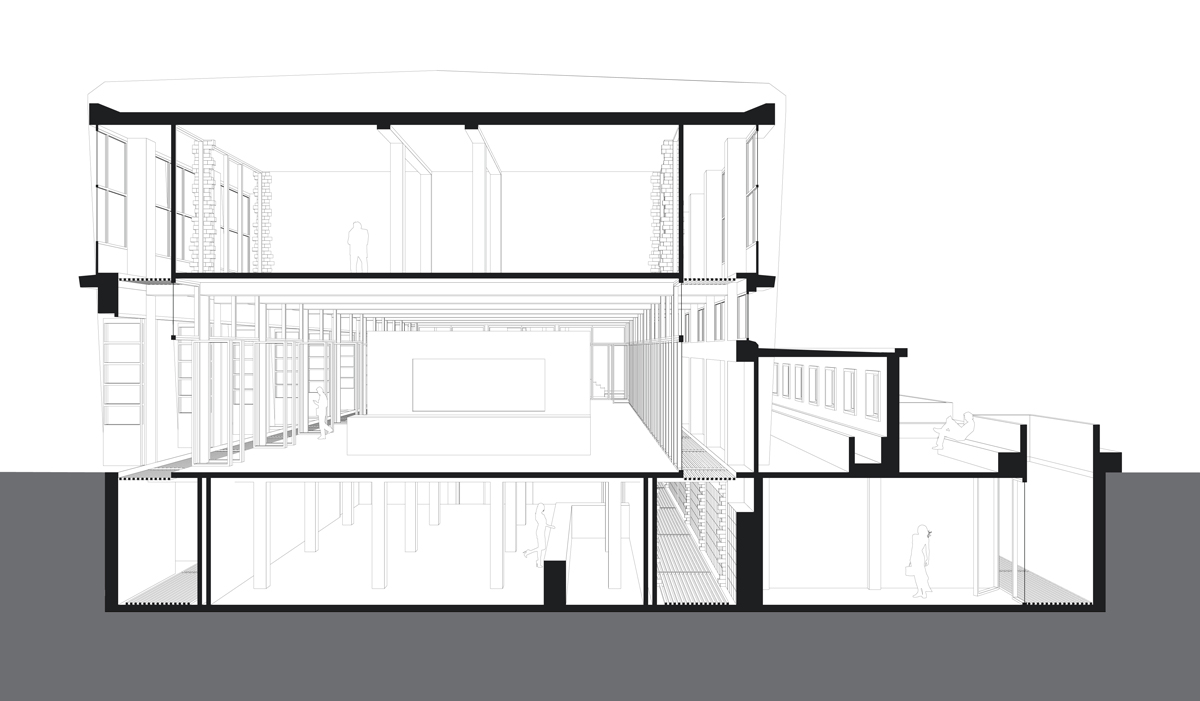 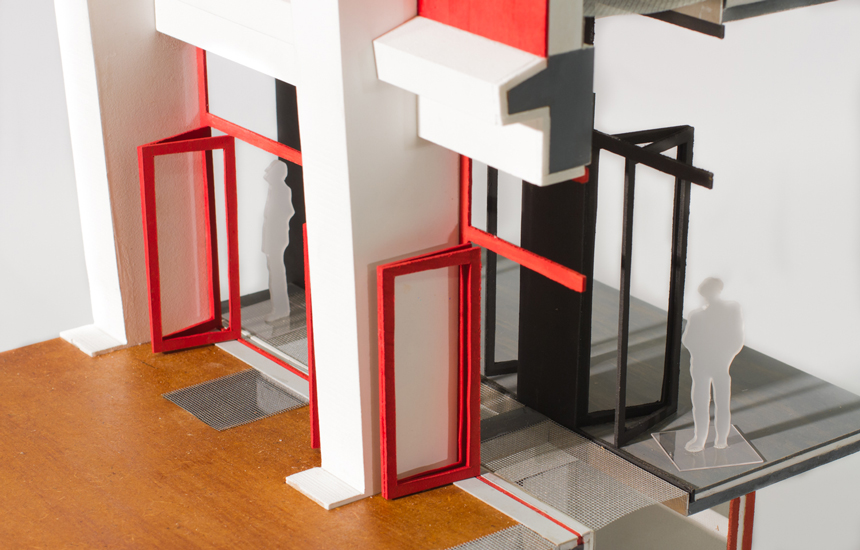 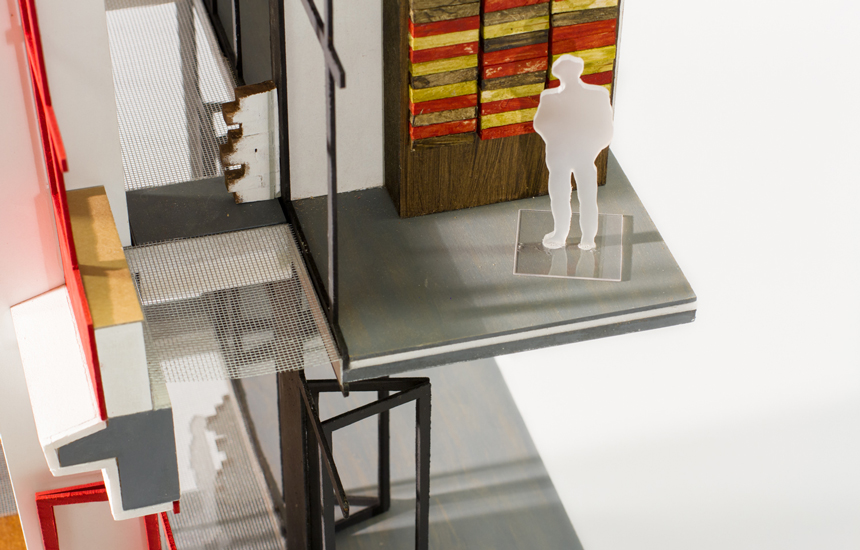 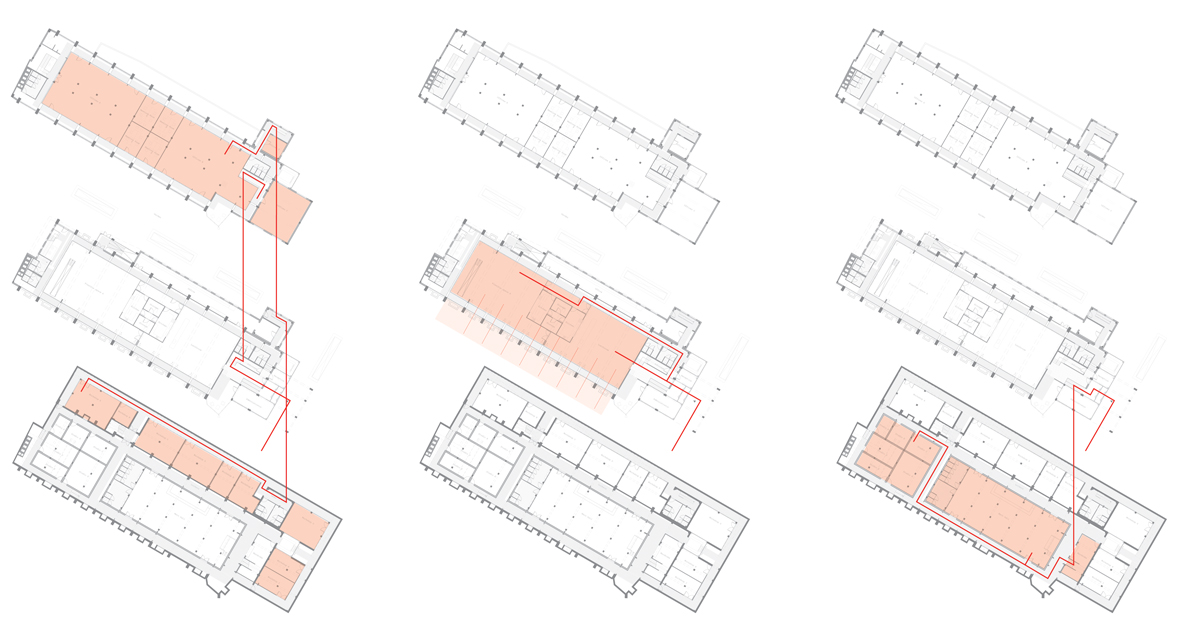 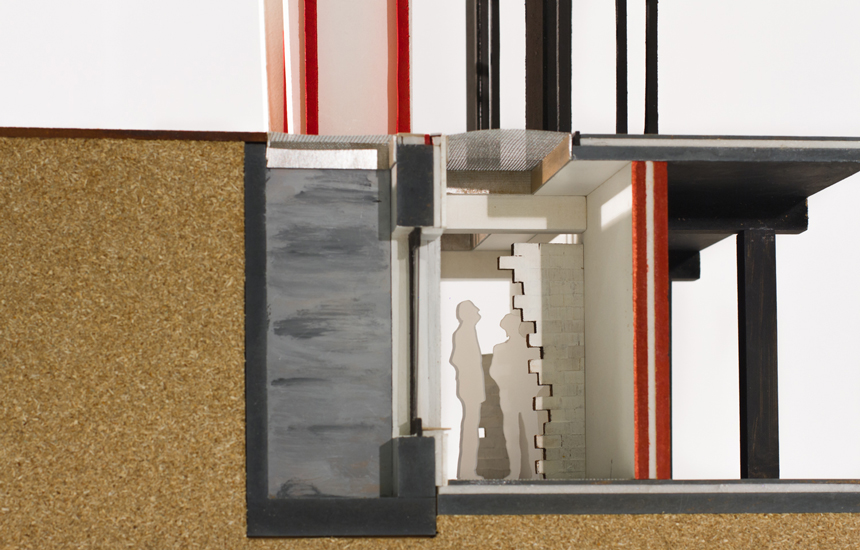 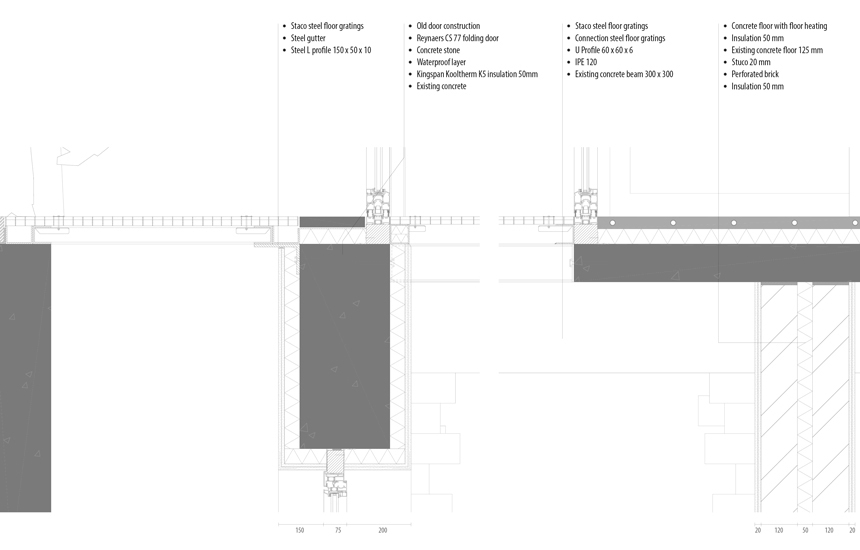 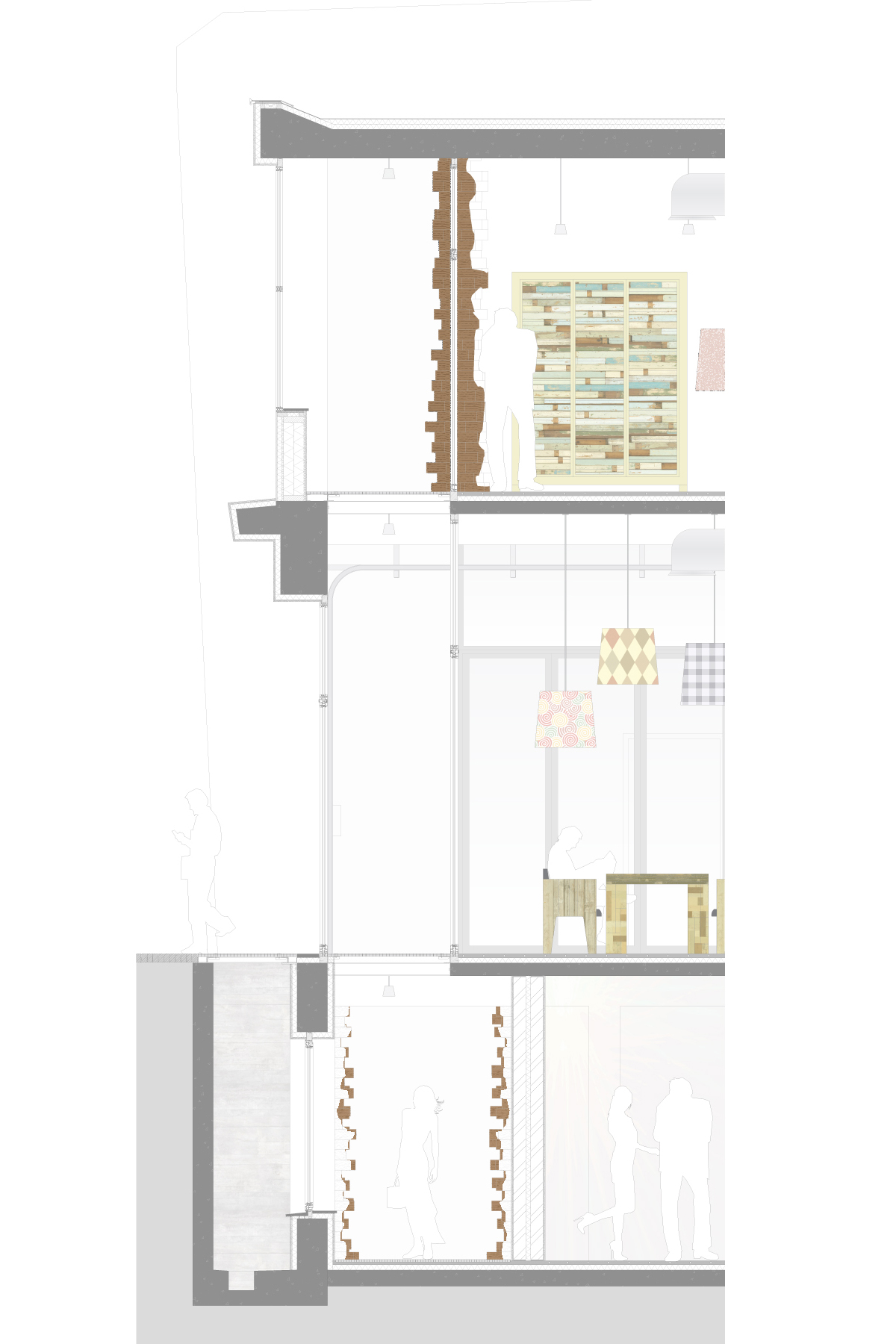 The fire station (1959) was designed by Jan Zollner in brutalist architecture. This style is characterized by block-like and repetitive geometric shapes. The fire station consists of four volumes: the garage, the tower, the workplaces and a cleaning space for hoses. This is a strong character of the building and has much value.

These four volumes have their own characteristics, such as the garage that has a very open structure. When this fire station was abandoned, the functions of these four volumes also disappeared. The central theme of the building was gone; so you can fictitious speak of disintegration of the fire station. Therefore, there should be a new central theme in the design to re-introduce a function for these 4 volumes. The new central theme (based on the urban concept) is: creative industry. The different types of creative industry are connected together by one routing. This routing creates a dialogue between past and present, because the most traces are visible here. The routing will be made in one material, namely steel, which creates a clear unity. Because of program requirements, the building must be extended. So, the current 4 volumes are maintained and therefore we expanded the building underground.