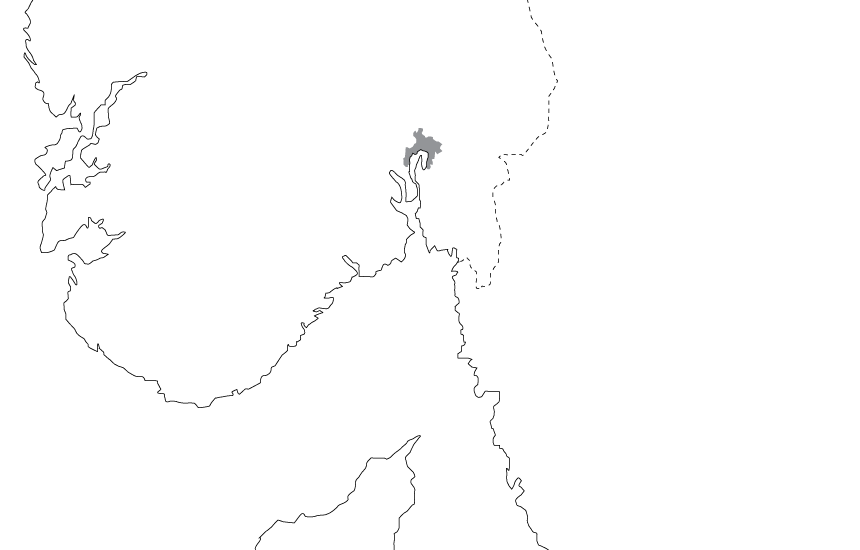 Rain, wind, hail, snow and sun were our weather conditions during the trip towards Oslo, Norway. This trip was a play of natural circumstances which showed the power of the Scandinavian nature. As the weather constantly changed the landscape slowly transformed into a rough mountainous terrain. More and more mountains and lakes that we had to pas through tunnels and over high bridges. After the last snowflakes came down the Oslofjord appeared in the distance. A fjord completely overgrown with buildings instead of trees, the city of Oslo. Even in the water a building is created which look like a rock, the Oslo Opera House by Snøhetta Architects. By the use of Italian marble and white granite it looks like an ice rock sticking out of the water. Several areas are made walkable to climb upon the rock and have a panoramic view over Oslo.

Also from Holmenkollen, a ski recreation area since the late 19th century, there is a panoramic view over the city. At the top of the hill lies the Holmenkollbakken - a large ski jumping hill - at which competitions were held since 1892, including the Winter Olympics in 1952. A beautiful area so close to the city at which city people can escape towards the silent Scandinavian nature. 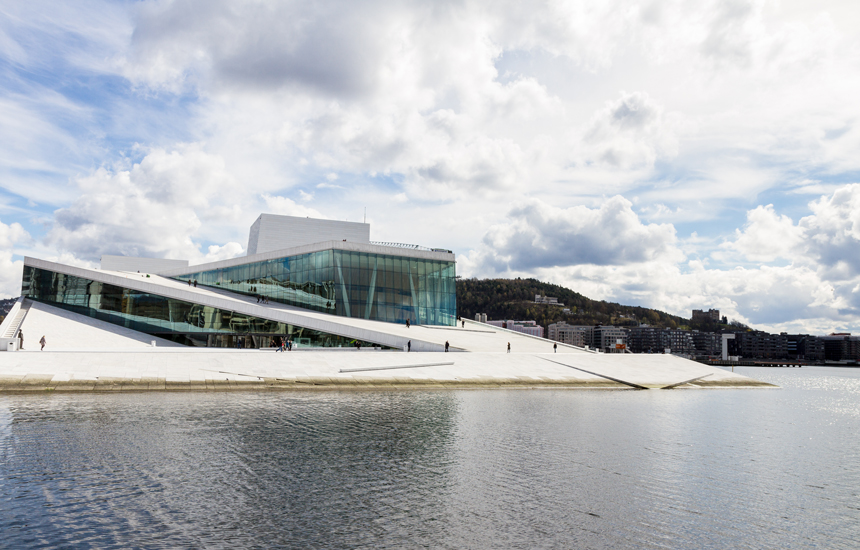 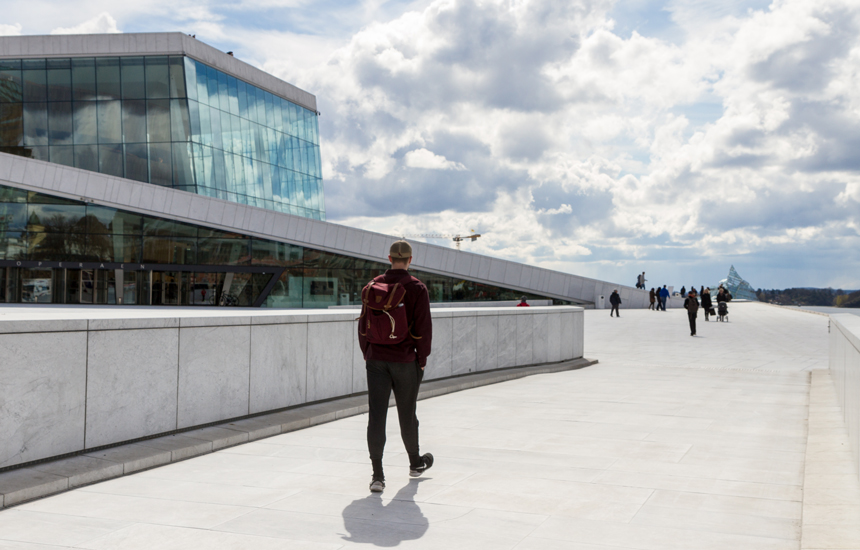 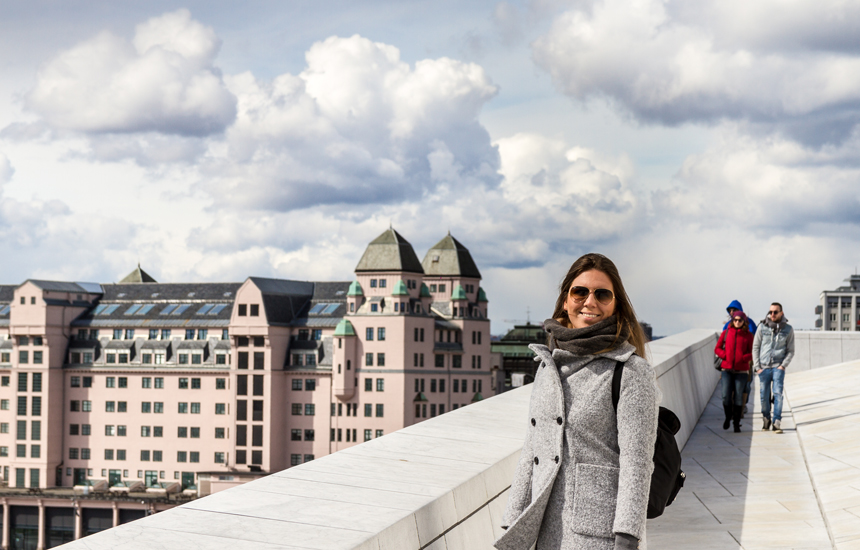 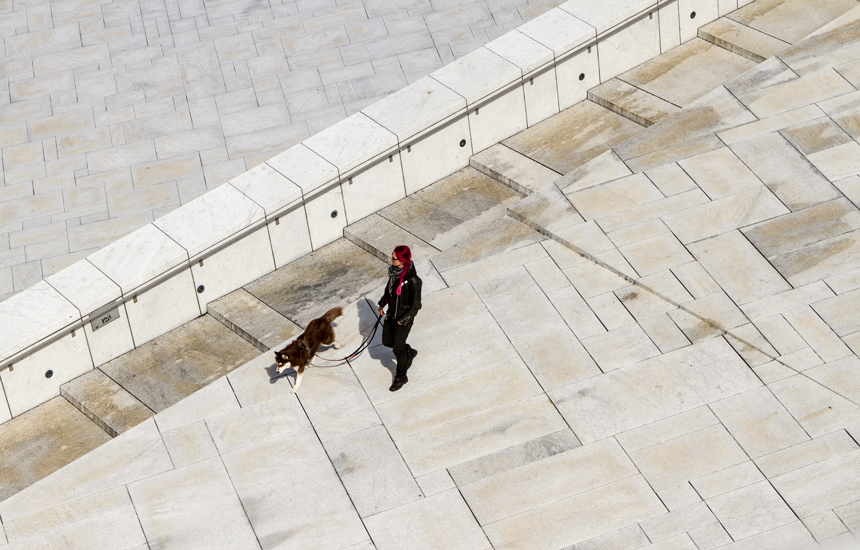 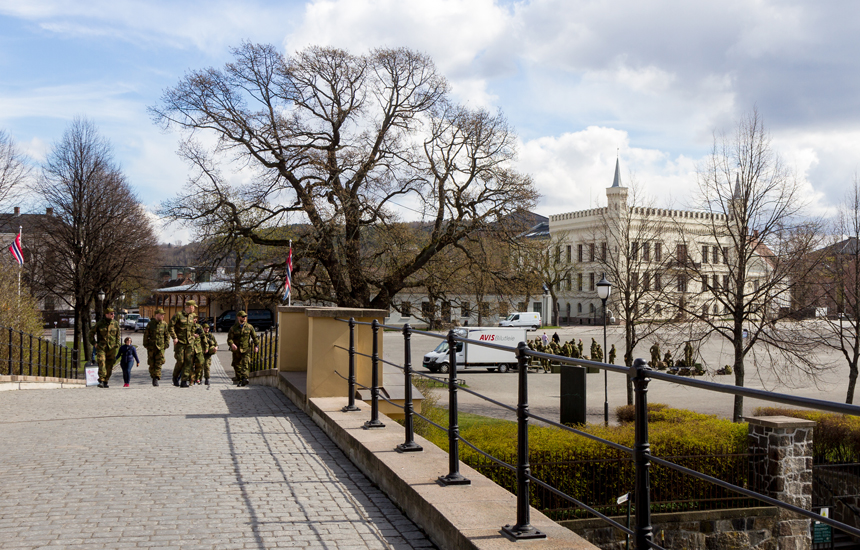 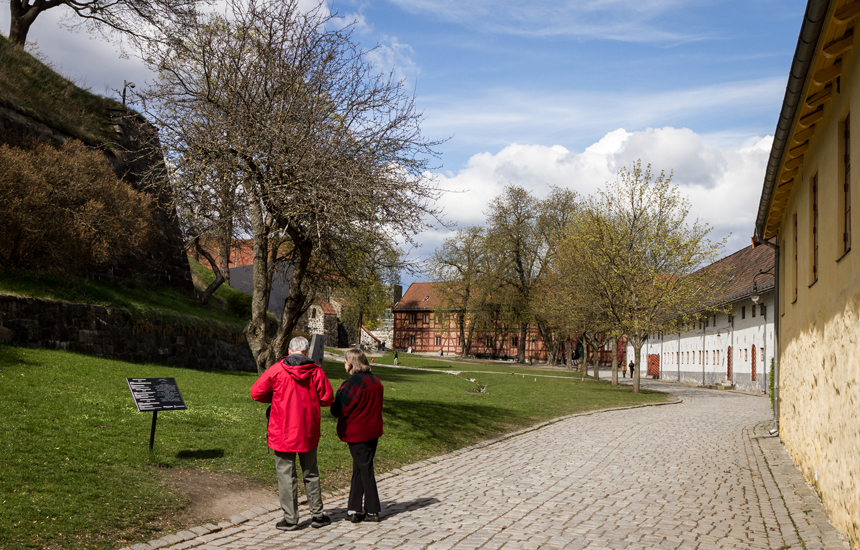 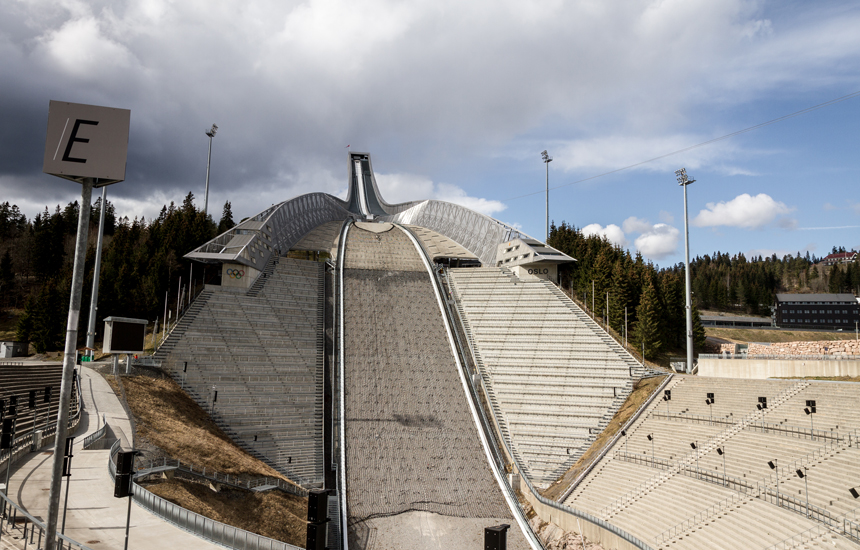 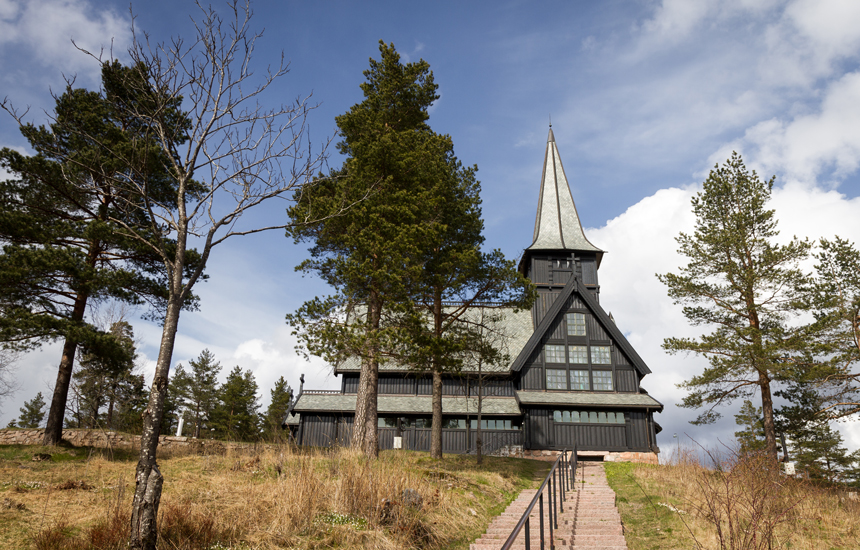 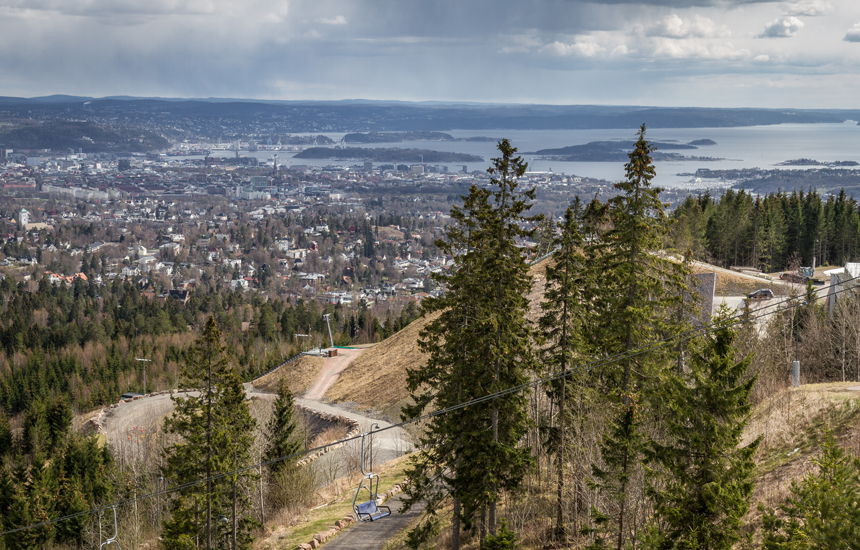 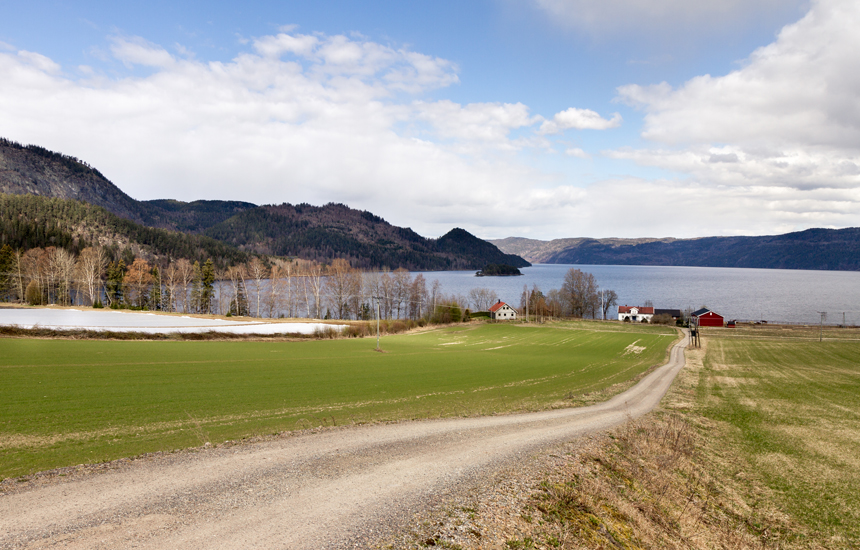 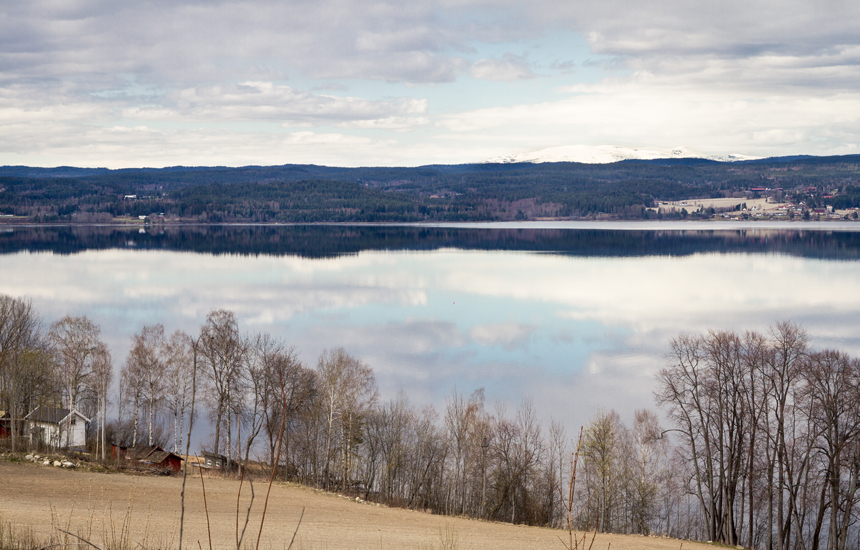