The exchange consisted a performing of John Cage’s “4’33″, visiting the anechoic chamber and facilities at the Gdańsk University of Technology. We also performed a sound walk at Gdańsk harbor, in which the sounds of the city played a central role. This particular harbor has been influencing during demonstrations in 1970. Ten years later, Gdańsk Shipyard was the birthplace of the Solidarity trade union movement, which led to the end of Communist Party rule in 1989. Solidarity's leader, Lech Wałęsa became President of Poland in 1990. So the place of the sound walk was the start of changes in Poland. Next to this sound walk we visited the annual “Narracje Festival”. This festival is an artistic event that explores urban plots and contexts by presenting light and video installations in the public space of Gdańsk. 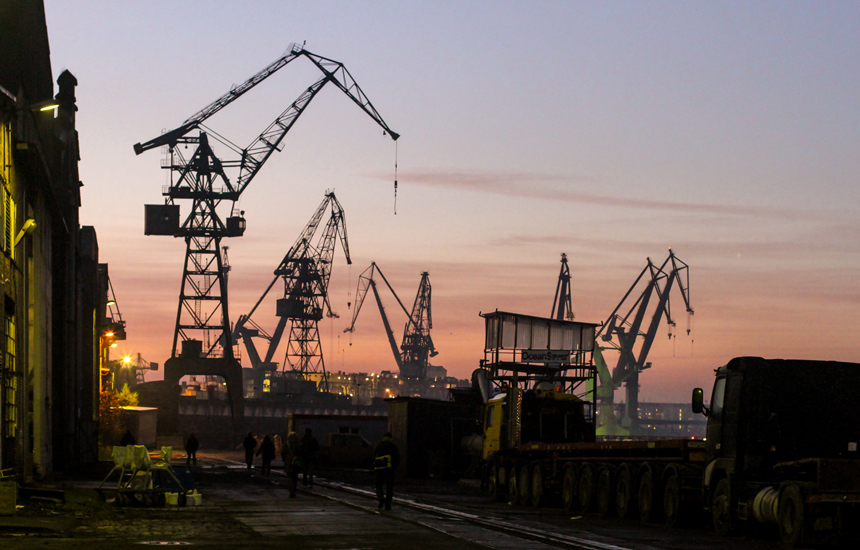 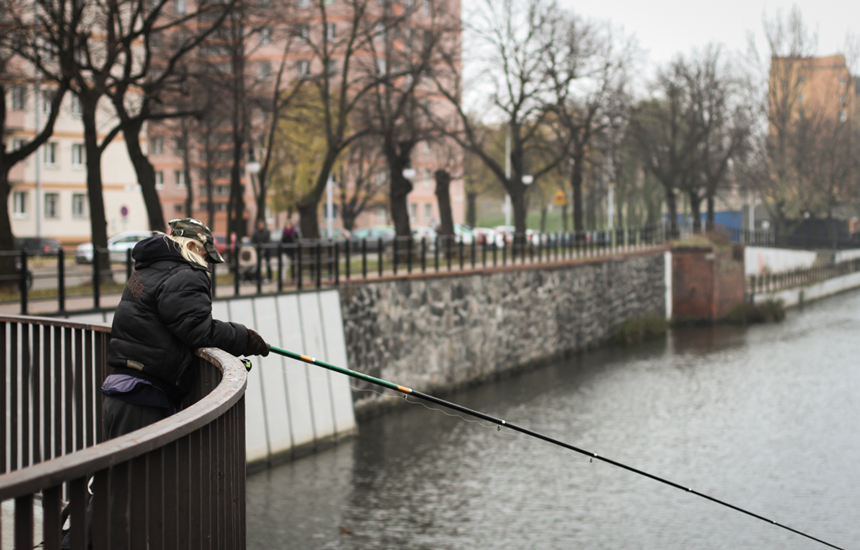 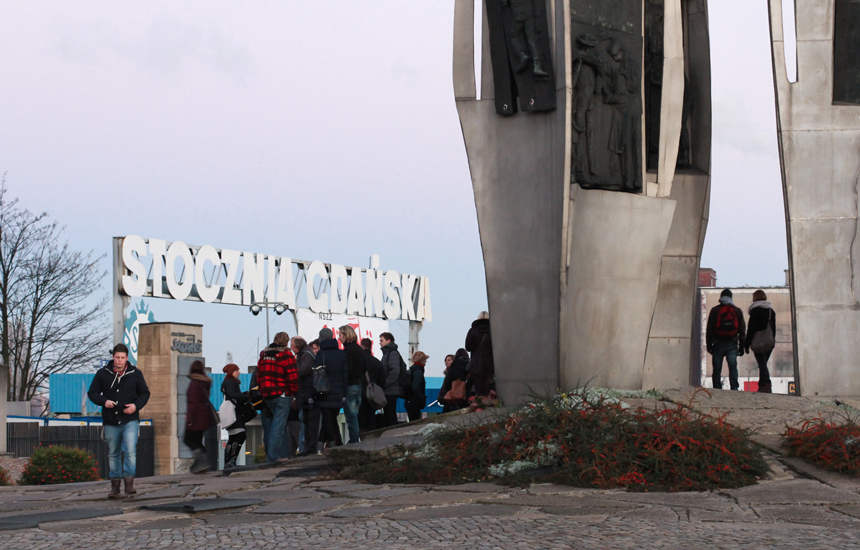 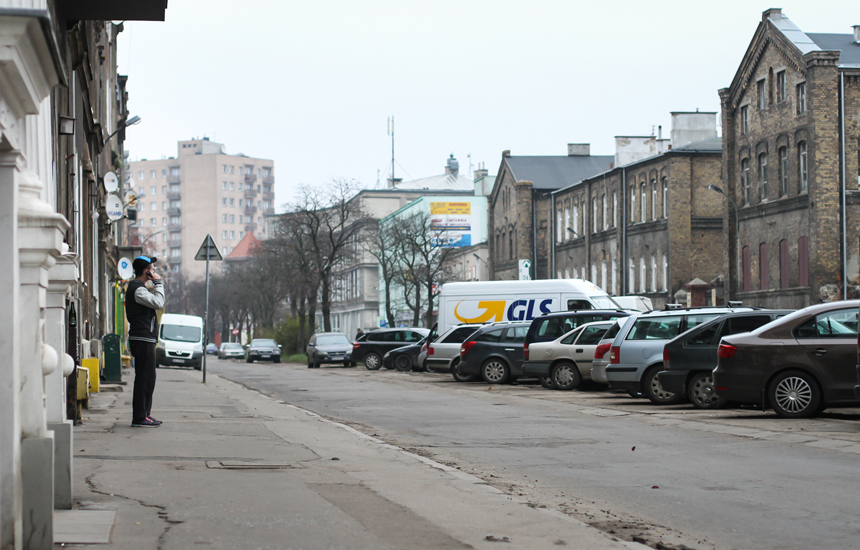 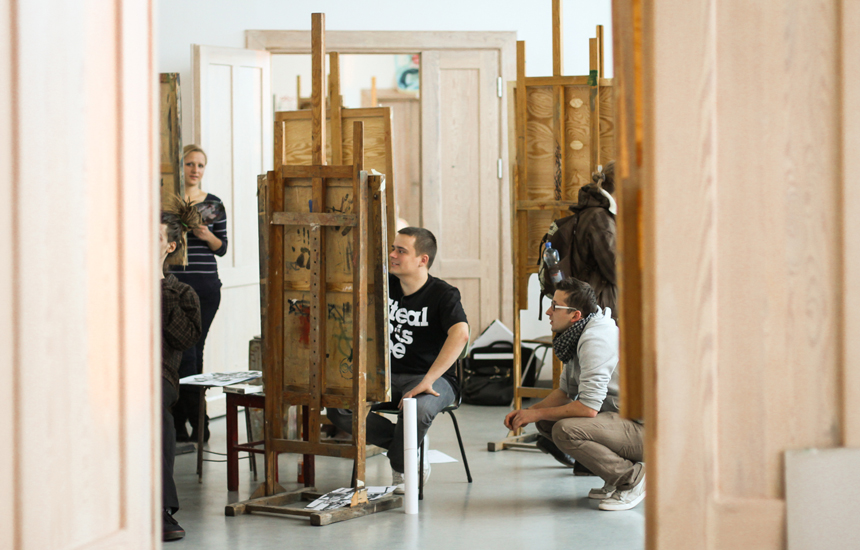 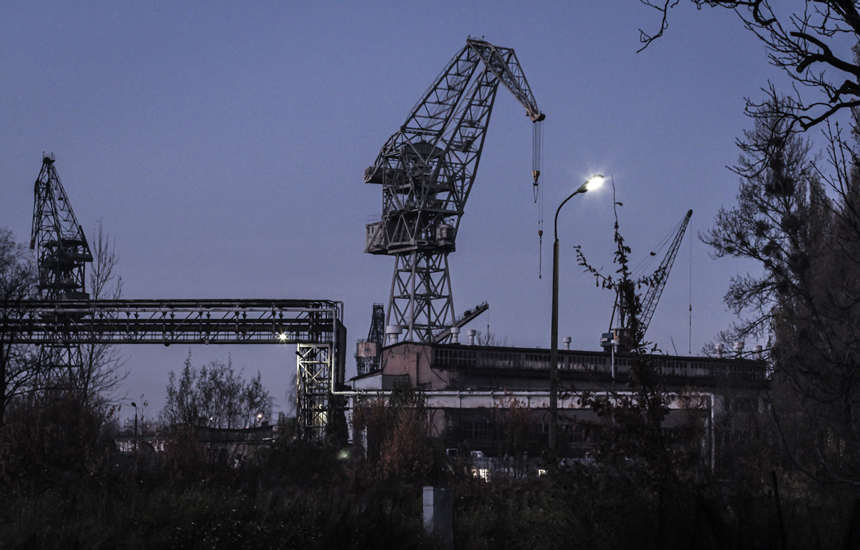 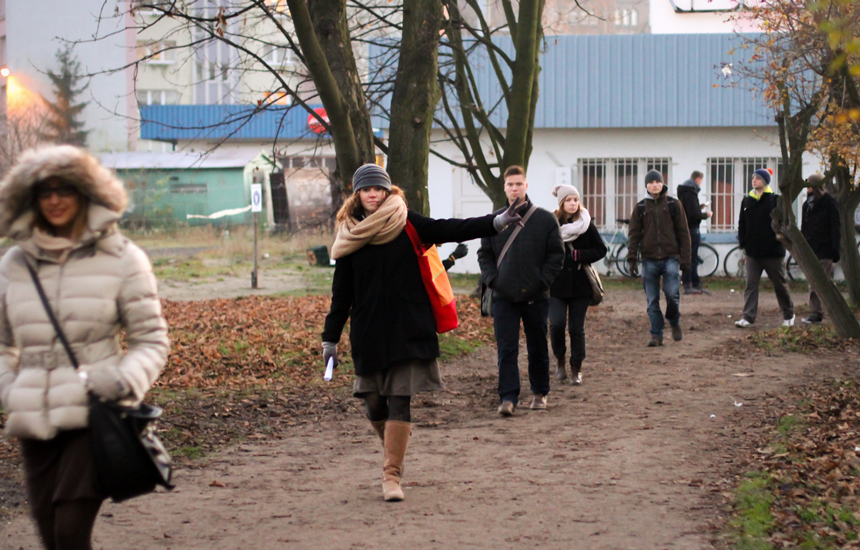 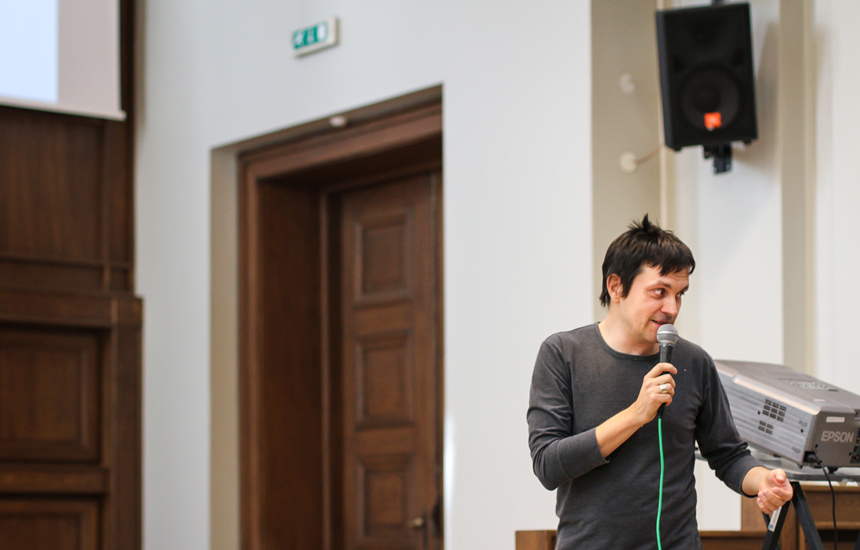