Travel by car has been one of the greatest invention in the last century. It created new possibilities to move from one place to another. People could live in one city and work in another. But the enormous growth of cars created new problems. The cities became full of cars and effected the cities with their exhaust gasses. These are very bad for the human health and one of the reasons to create a new passage of the highway (A2) in Maastricht. Nowadays the A2 splits the city in two by crossing through the heart of the East-side of Maastricht. The new design by West 8 and Humblé Architecten consist of a stacked two layer tunnel. On top of the tunnel there will be a green recreational ribbon (Groene Loper), which runs from the North to the South of the city. 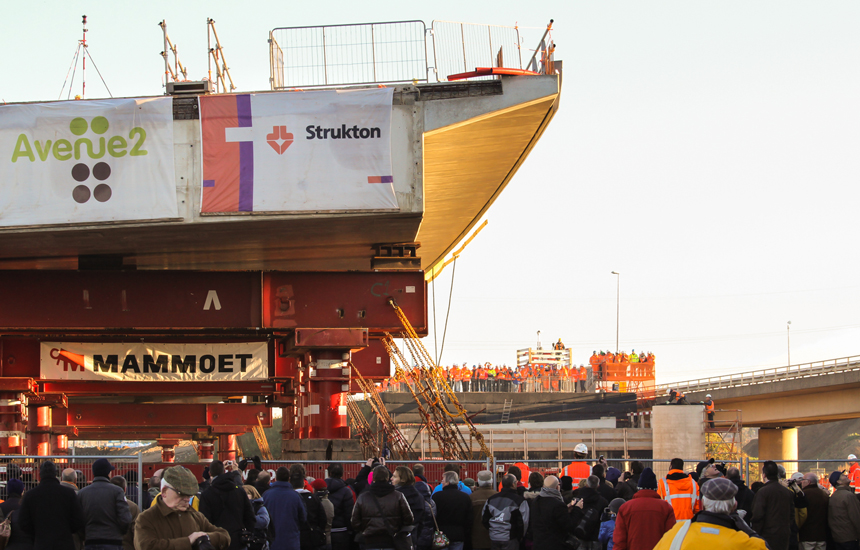 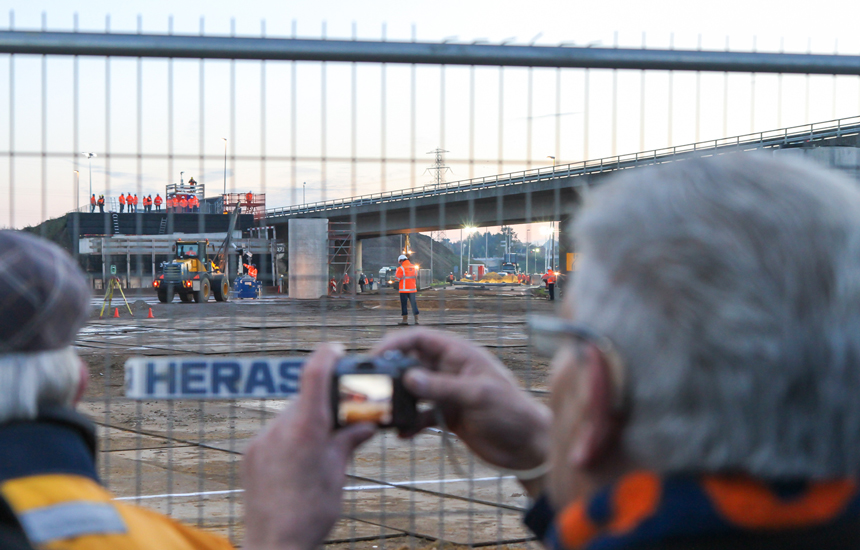 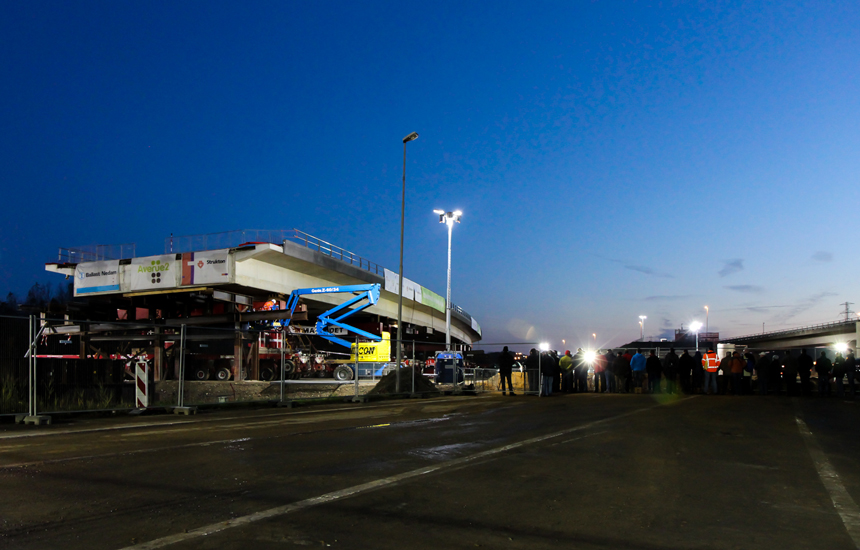 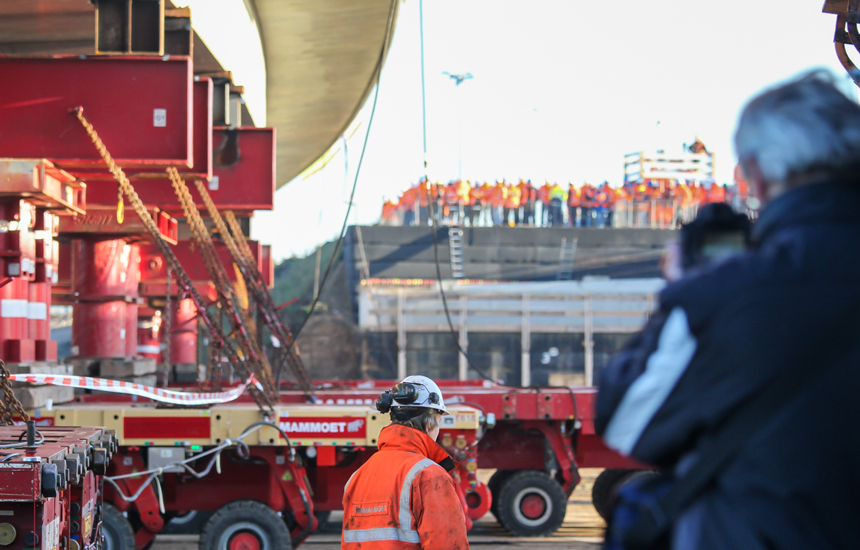 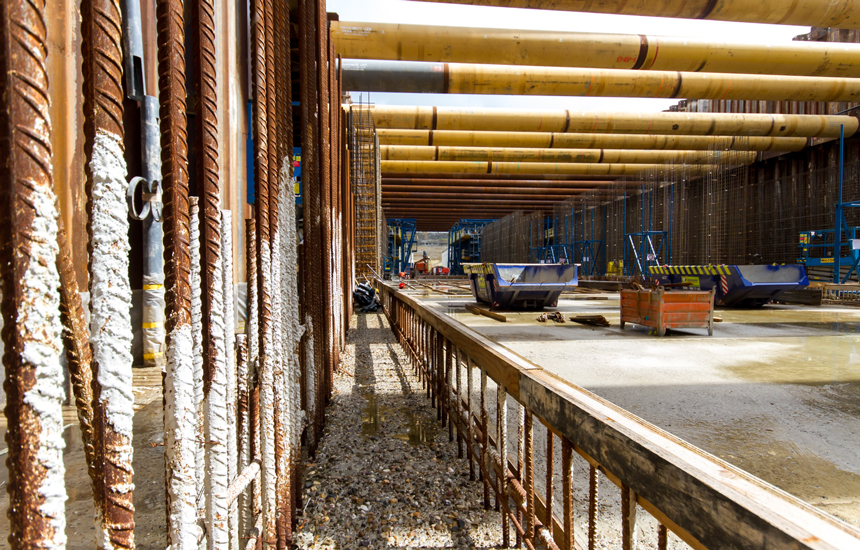 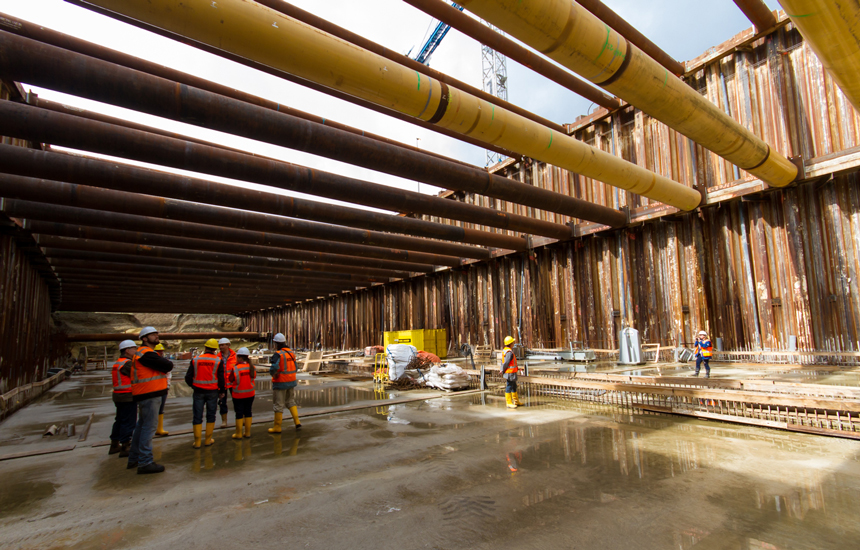 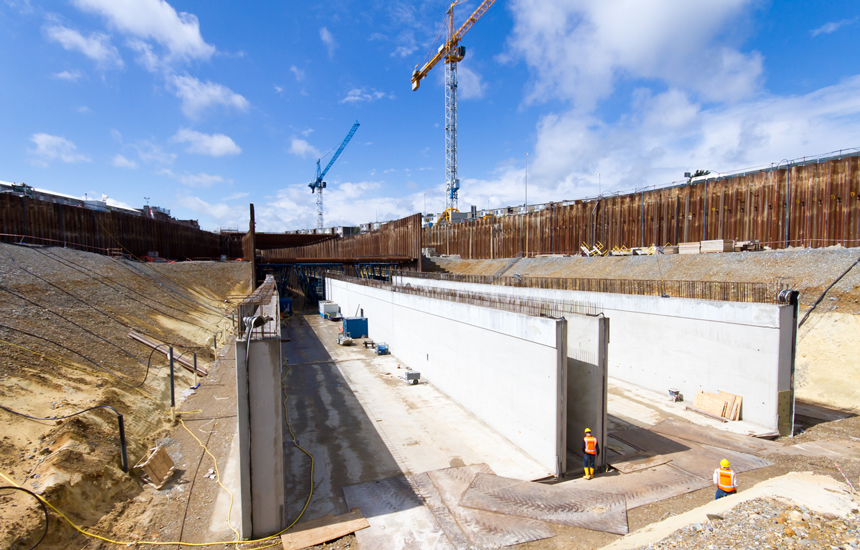 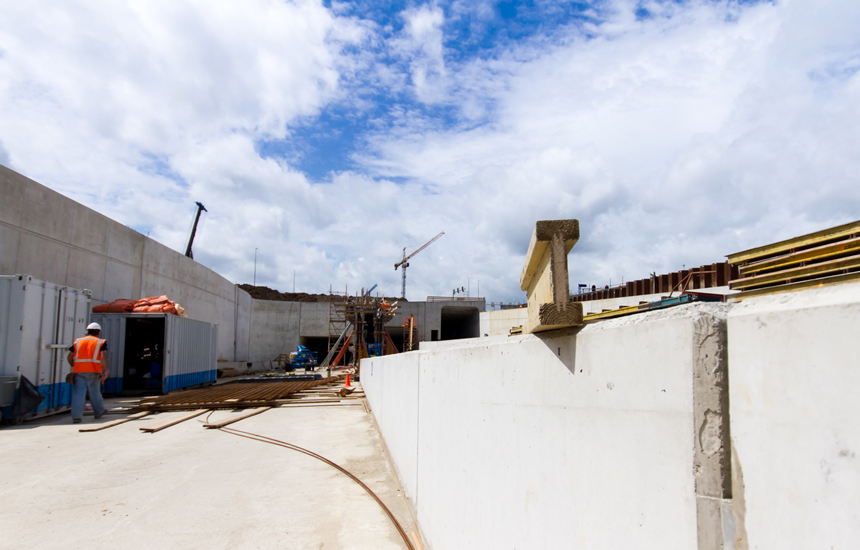 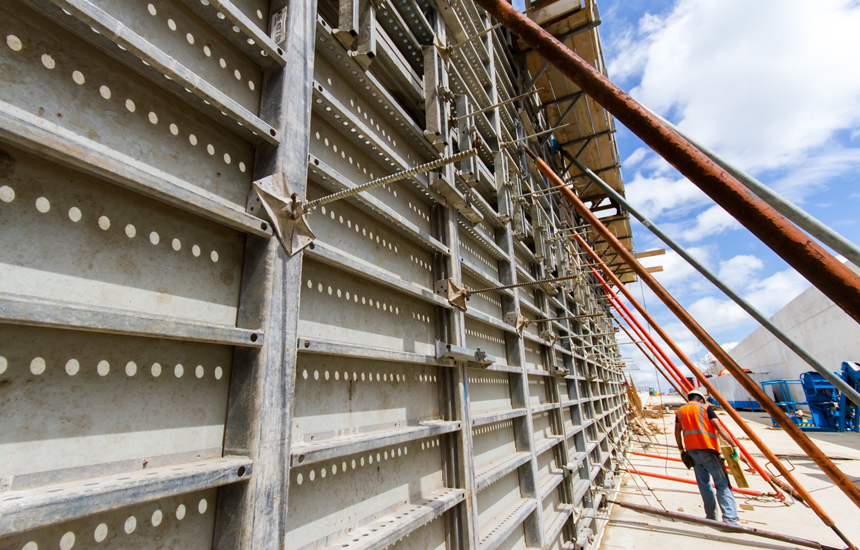